This was our second year sponsoring and attending Joomla Day Florida and yet again, it was a fantastic event!

There were thought-provoking keynotes by Mike Demo, John Rampton and Robert Jacobi. We managed to catch some great sessions, and the tempo was kept in time by the notorious Robert Parker who MC’d the event. The conference venue was Ybor City, a historic area of Tampa with Cuban roots and amazing nightlife. The event was held on a local campus, which was ultimately the perfect sized venue. 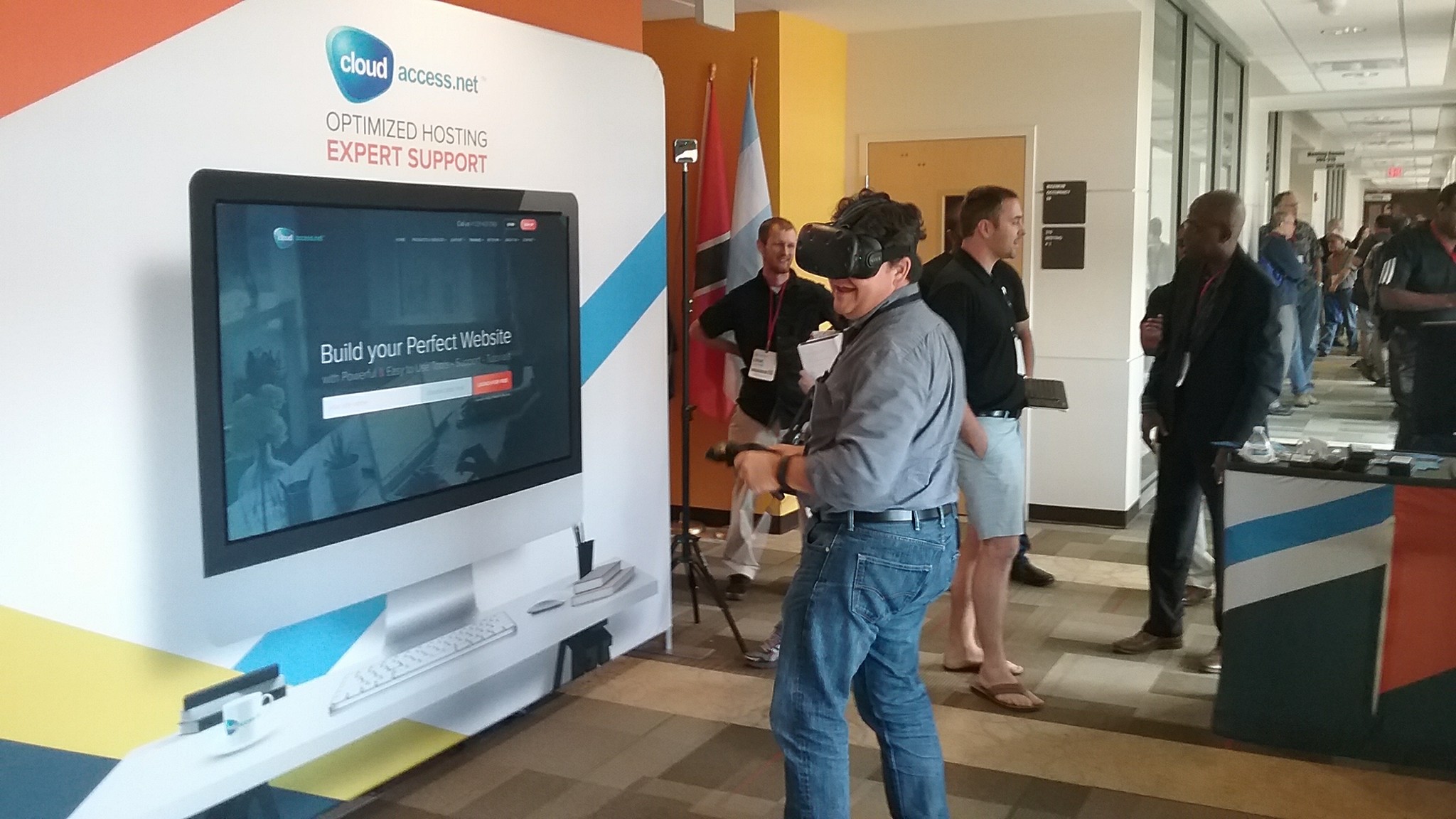 On day one we saw plenty of new faces and spent a great deal of time on introductions. After a full day of sessions and a wonderful Cuban inspired lunch, it was time for the Saturday night social, which was held at “First Chance, Last Chance”. The event organizers rented a private courtyard where wonderful Joomla conversation was had and of course a few shenanigans like a giant Jenga match!

After consuming large amounts of coffee, the sessions began. It was great to see eleven Joomlers take the official Joomla Certification. Once that concluded, we all held a straight-up pizza-party at lunch which everyone thoroughly enjoyed. Afternoon sessions took place and a bunch of great Joomla gear and prizes were raffled off. Closing remarks included the ever-wise words “You are Joomla!”.

The main takeaway from Joomla Day Florida was the people.. It’s not every day 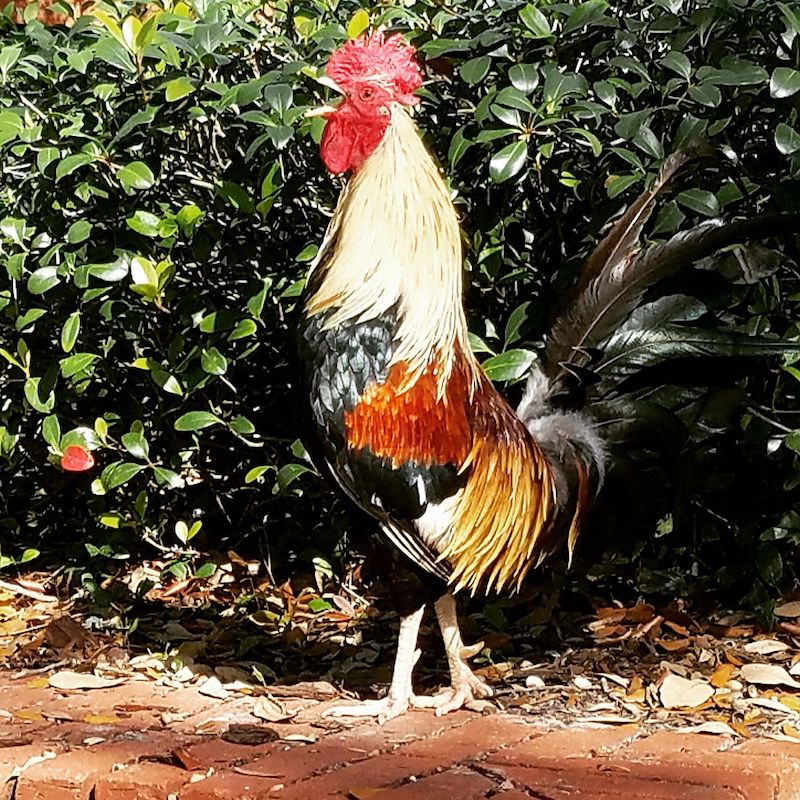 that you have so much talent, knowledge and #JPassion under one roof. We enjoyed being able to catch up with our Joomla friends, both new and old.

Special thanks to Jason “Jay Blaq” Nickerson and members of the local Joomla Group for putting on this great event. We will surely be back for #JDayFL18.

Jonathan grew up a small town in Northern Michigan and spent a lot of his early years sailing, playing music and travelling. His interests both in and out of the classroom were focused on computers, robotics and many other techno shenanigans. For a decade Jonathan has been working on the web and sharpening his skills. He is known as a jack-of-all-trades and possesses the required knowledge to both foster and lead the various CloudAccess.net teams.