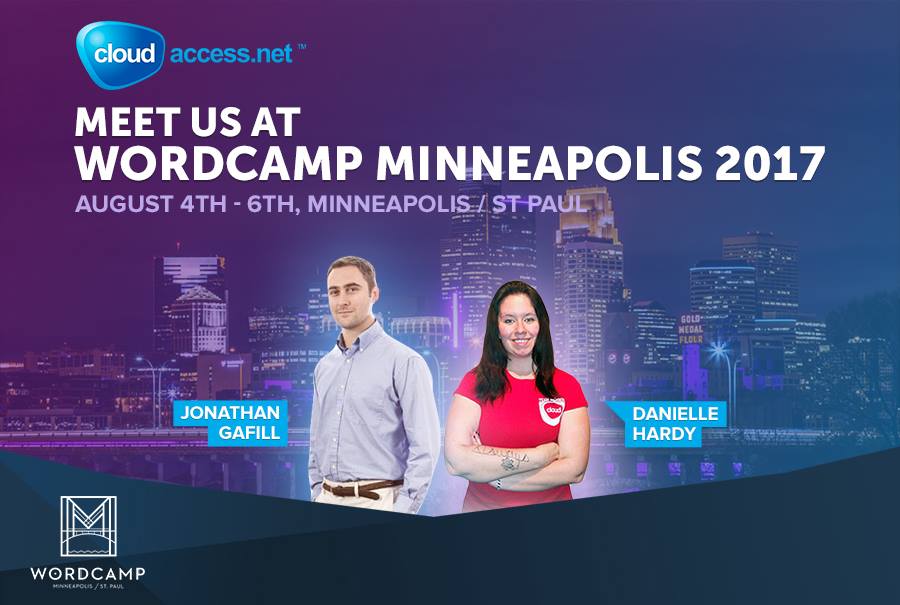 This past weekend two of our team members, Danielle and Jonathan attended WordCamp Minneapolis. The event was well organized, there were many other sponsors, and loads of attendees eager to learn! They were instantly welcomed to the conference as they arrived at the speaker/sponsor networking event. As part of networking, they played a game of giant WordCamp Jenga which was riveting, to say the least! 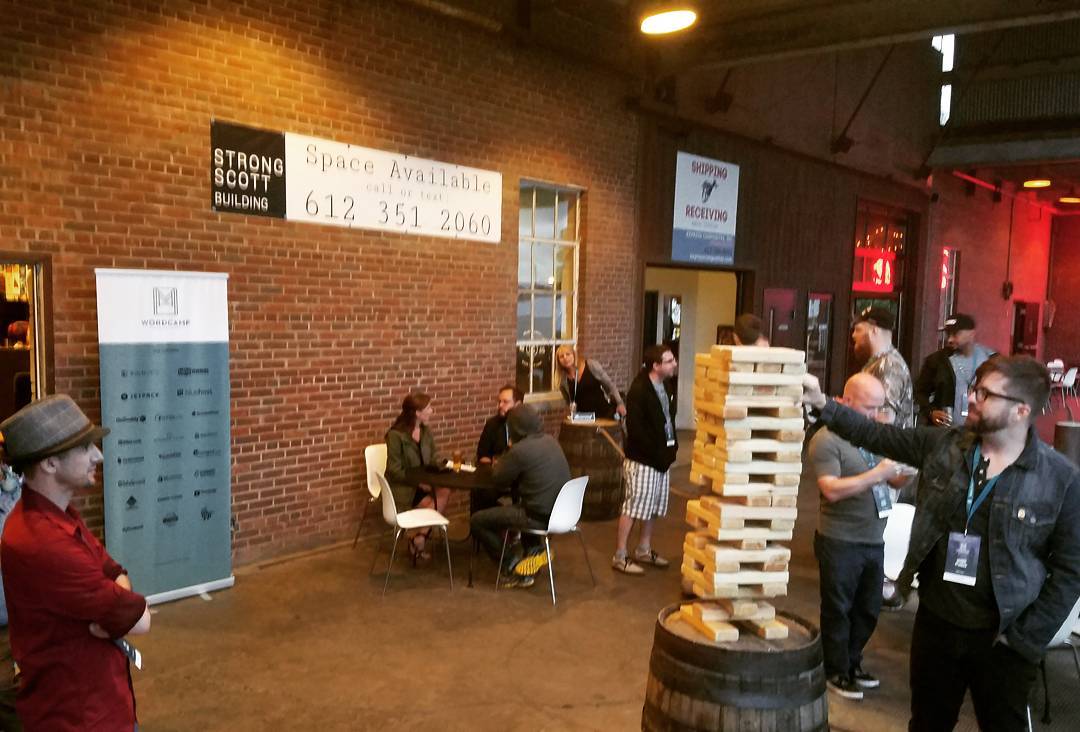 The first day of the conference was in full swing bright and early with lines out the door. Our team setup the booth as quickly as possible before the 300+ event attendees began rolling through. 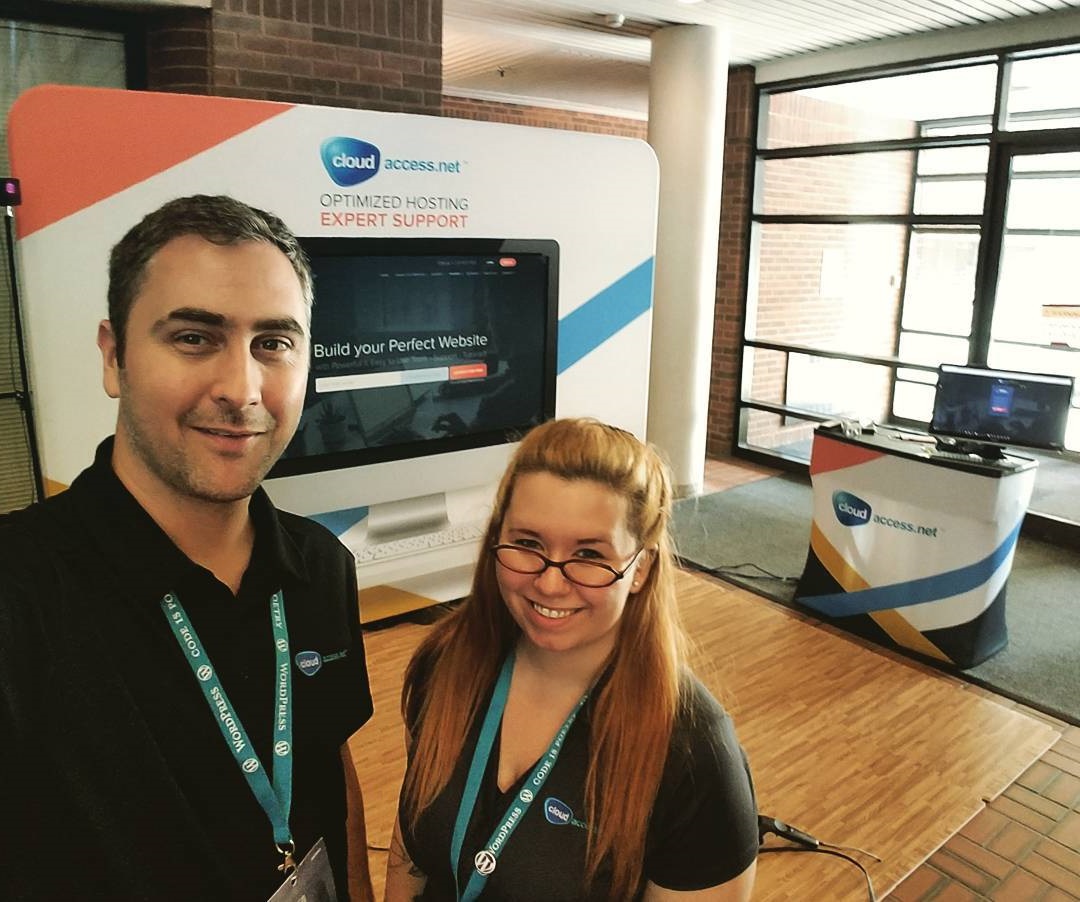 After so many sessions and learning, it seemed the second day at the conference started up a bit slower. Nevertheless, after a few hours we were in full swing and talking to lots of enthusiastic attendees. By lunchtime, the main hall was packed full of hungry WordCampers looking to get into the 300lbs of Qdoba that sat waiting for consumption. 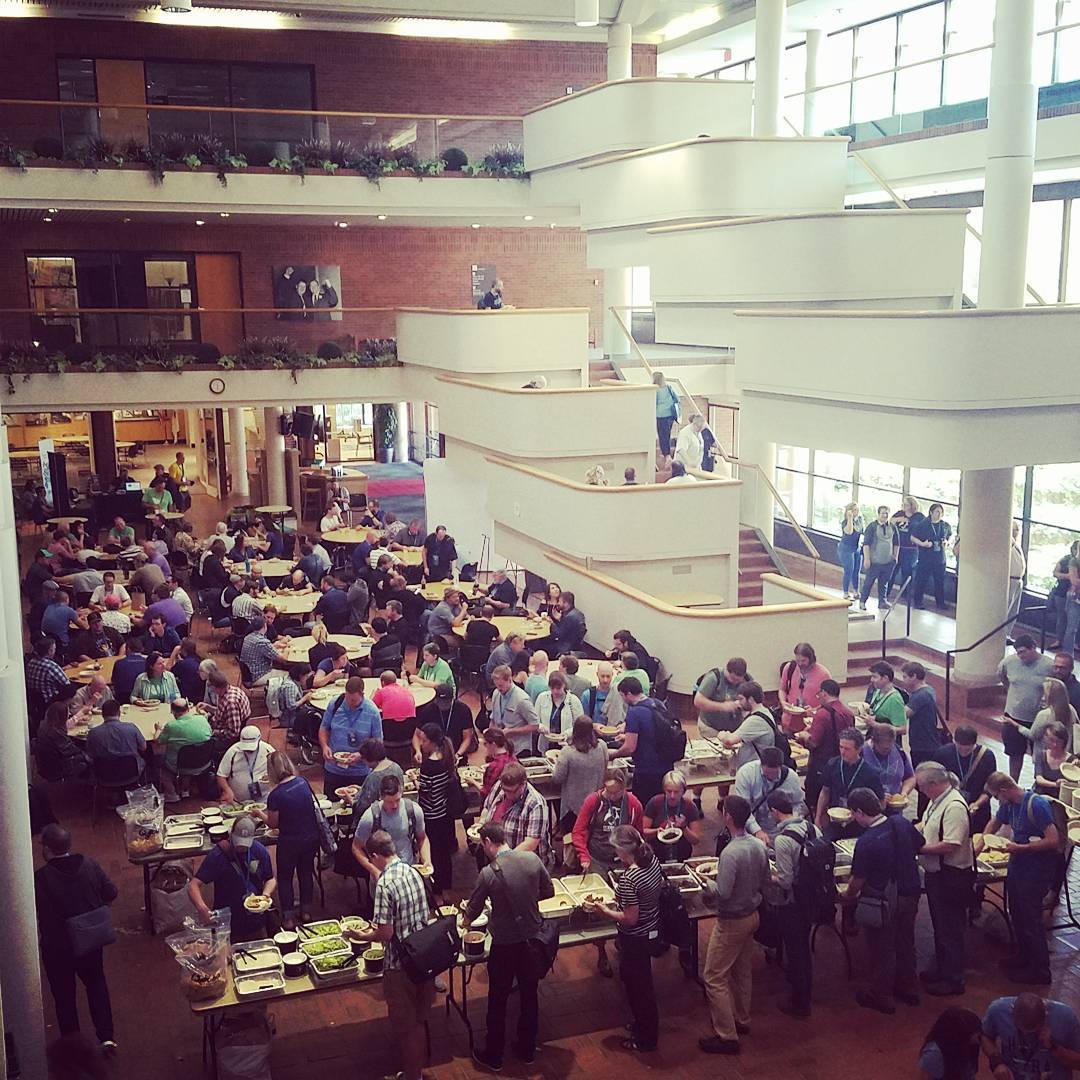 The Afterparty sponsored by Rocket55 included food, drinks, games and great conversation. We particularly liked the vintage Nintendo set up in the corner where WordCampers consistently tried to beat the original Mario Brothers all night!

All in all the conference went off very well. Oh yeah and quick kudos to the organizers and volunteers who did a fantastic job putting this together!

Tweet
Do Search Engines Care about Grammar?
Why connect your site to Google Analytics?