We’ve had an incredible year at CloudAccess.net, and before we sing Auld Lang Syne and ring in the new year, we want to reflect on all of the positive platform changes, personnel shifts and product improvements we experienced in 2014. 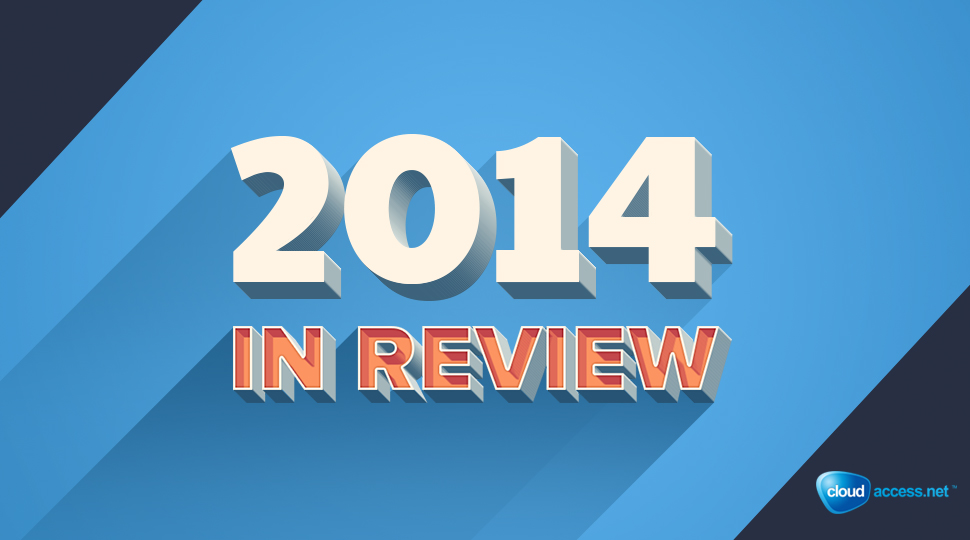 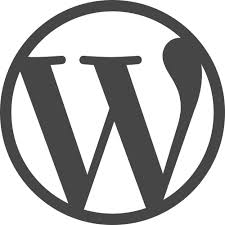 We started the year moving our headquarters to a new location in Traverse City, Michigan. For several years we were located just outside of town, but we're now in the Warehouse District in the downtown area. All the while moving we were gearing up to add WordPress as a fully-integrated product, which was officially added to the platform in March. Also in March we redesigned our main site to match the contemporary look, feel and functionality of the Cloud Control Panel™(CCP). Read more about our new site, new office and adding WordPress to the platform. 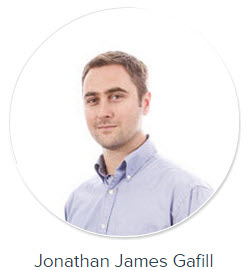 It wasn’t long after adding WordPress that we announced a huge personnel shift. Gary Brooks, a co-founder and our CEO for the first several years stepped down in April. Jonathan Gafill, then the Chief Operating Officer, was given the CEO hat. This changed marked a significant shift in leadership and all-around company culture. May brought a cool new Import Site feature to the CCP enabling clients to import sites easily on their own. In June we sponsored the J and Beyond Conference in Königstein, Germany and a few of our team members were able to attend. Also in June we welcomed our 20,000th website to the platform, marking a huge milestone.

An even bigger milestone reached was the launch of the CloudAccess.net API in August. We had been working on the API for awhile and its release was met with a lot of enthusiasm from both the Joomla and WordPress communities. The API enables your site visitors to deploy applications with your template and/or extension pre-installed, preconfigured and ready-to-go. We’re currently working with several developers to refine the API process and make improvements to make the API more widely accessible.

Also in August we helped to organize Joomla! 3 Day Online, which featured 17 presentations on all topics Joomla 3. Many multinational presenters demonstrated Joomla 3 topics and hundreds of people attended this highly successful event, which ended up being a marathon virtual JoomlaDay held over two days. August remained busy as CloudAccess.net team members from our Ahmedabad, India office established a local Joomla User Group (JUG) and sponsored the group’s first meeting. The group also hosted an outreach seminar at the School of Computer Studies at Ahmedabad University. We stayed active in the Joomla community in September as CloudAccess.net “support guy” Derek Snieg led a session on assembling a technical support team at JoomlaDay Poland. We wrapped up our year of Joomla Events in November by sponsoring the Joomla World Conference in Cancun, Mexico. Several CloudAccess.net team members attended the event which was highlighted by an ultimate frisbee match on the beach with several members of the Joomla community. CloudAccess.net co-founder Irfan Moosani also traveled to the Philippines in December to help reestablish the local Joomla User Group.

By the time we got to December we were pretty whooped, but we still had one major platform improvement to roll-out which was the introduction of CloudBase 3 - a free, versatile template perfect for building any type of Joomla 3 site. Seriously, you need to check out this template - there are over 60 customizable options, which is more than we usually see in commercial templates.

All things considered, it was a fantastic year. We know that 2015 will bring more great changes. We’d like to wish you a happy new year and, as always, thank you for choosing CloudAccess.net!

Tweet
What you Need to Know About Joomla 2.5 End of Life...
Introducing CloudBase 3 - A Free Template for Joom...

Ryan Bernstein is the CloudAccess.net content creator and manager and the host of our free & live daily webinars. Ryan is also a composition and public speaking instructor at Northwestern Michigan College in Traverse City, Michigan. He has a background in education, a Bachelors Degree in English and Communications from Western Michigan University and a Masters Degree inWriting from the University of Denver. Ryan actively volunteers in the Joomla community as a member of the Joomla Extensions Directory (JED) team, the Joomla Resouces Directory (JRD) team, the Jooma Events Team, and he is a contributing author to the Joomla Community Magazine (JCM).