Wait, what? Google isn’t the only search engine on the web?!? 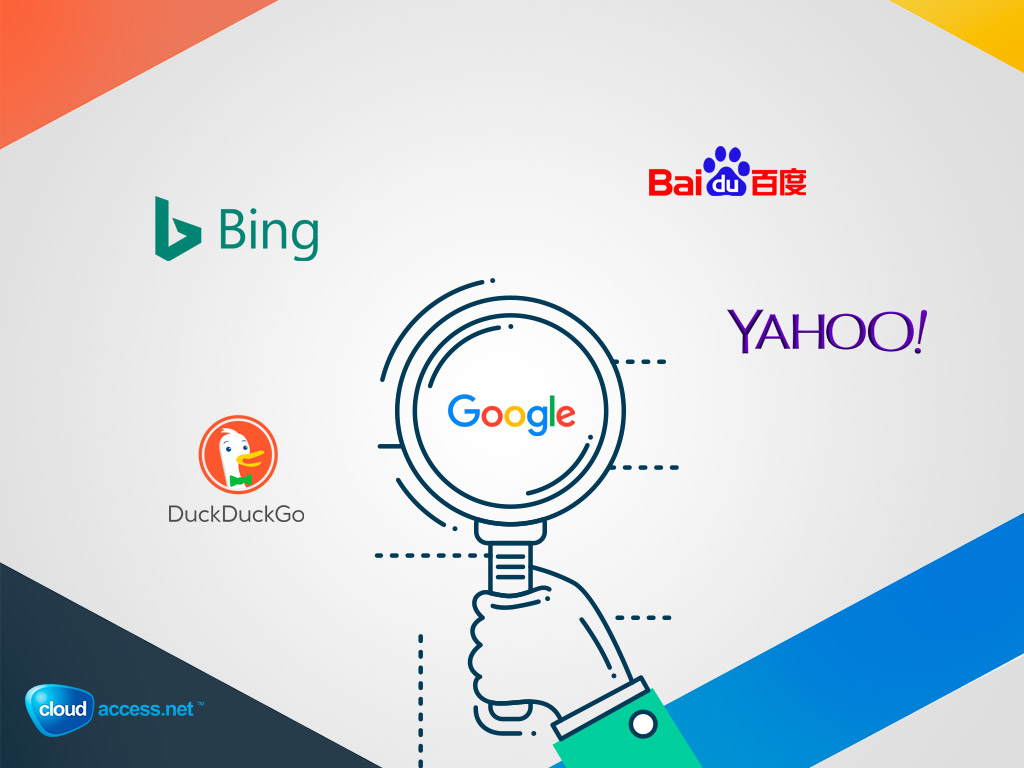 If you want to search for something on the internet, you Google it. Google is the most popular search engine amongst everyday users worldwide. Over 70% of all searches by American users are carried out on Google. But this is by no means the only search engine provider on the web. Here is a list of search engines that are alternatives to Google and can keep up with the industry giant.

The most well-known alternative to Google comes from Microsoft. Bing comes in second place behind Google in terms of user numbers even though there is a vast difference between them. Only around 8% of internet users use the Microsoft search engine. Visually, Bing mimics the successful model put in place by Google, with the same additional search functions optimized for images, videos, and news, as well as a maps service.

Like Google, Yahoo! is another well-known Search Engine. But the search engine of this obsolete service, on the other hand, merits little consideration. Yahoo only represents around 4% of the market share globally. At one time their combined market share was around 30% which allowed the search engine alliance of Microsoft and Yahoo to compete with Google, this has significantly declined over the past 2 years and is now closer to 12%.

Unlike Google, Bing, or Yahoo!, DuckDuckGo presents itself as a search engine with high data protection standards: According to the provider, neither IP addresses nor user searches are stored. Instead of targeted advertising, DuckDuckGo is based on the principle of “one ad per search result page” but you can turn these ads off in the settings. Alongside its basic web search, DuckDuckGo offers users the choice of searching for images, videos, news, and products. Users also have the option of filtering out commercial search results. This presents DuckDuckGo as a viable alternative for users wishing to protect their privacy by using an anonymous search engine.

If you have any clients or digital business in Asia, you need to know about Baidu. Baidu is the search engine of choice for around 77% of China's internet market. Like Bing, Baidu’s appearance seems to be based off of Google if you don’t count the fact that it’s in Mandarin. It is visually similar, relies on ads, and is also making moves to incorporate more rich features in the SERPs. If you are interested in getting your site to show on Baidu then you should know that the service is noted for its censorship of certain images and blocking of pro-democracy websites, to the extent that might seem quite extreme to searchers who are used to Google.

As a web developer you will want to take advantage of some of these other Search Engines. Although Google covers most of the searches, extra exposure to alternative search engines might get you some additional traffic, and after all, that is what you are looking for.