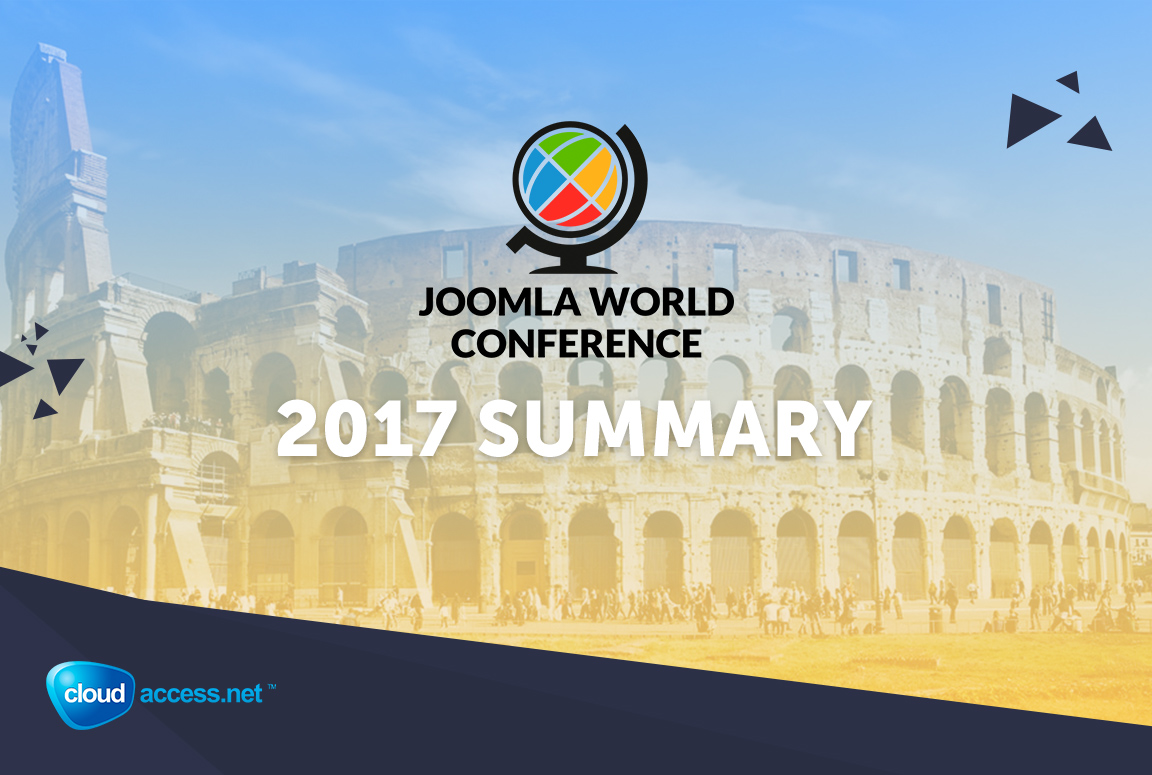 What better place to organize the Joomla! World Conference than a country where the CMS is very popular and a city that is marvelous? Of course, all roads leads to Rome.

The event took place in the Sheraton Hotel, near the city center and was very well organized. We were impressed how the Joomla! Community was so nice to each other.
We had the pleasure of being one of this year’s conference sponsors. We liked the idea of collecting stamps, which attendees had to collect from all of the sponsors to participate in a lottery to win prizes.

This gave us the opportunity to speak with lots of people who already knew about our services and some who did not. Hopefully we convinced some to swap their hosting and partner with us - If so, we welcome you on board!

We were able to participate in a few sessions as well. One of our favourites was: „Why add an extension if you can do it in core?” by Hugh Douglas-Smith (JED Review Manager), where we were able to learn some Joomla! Tricks that we didn’t know even existed. 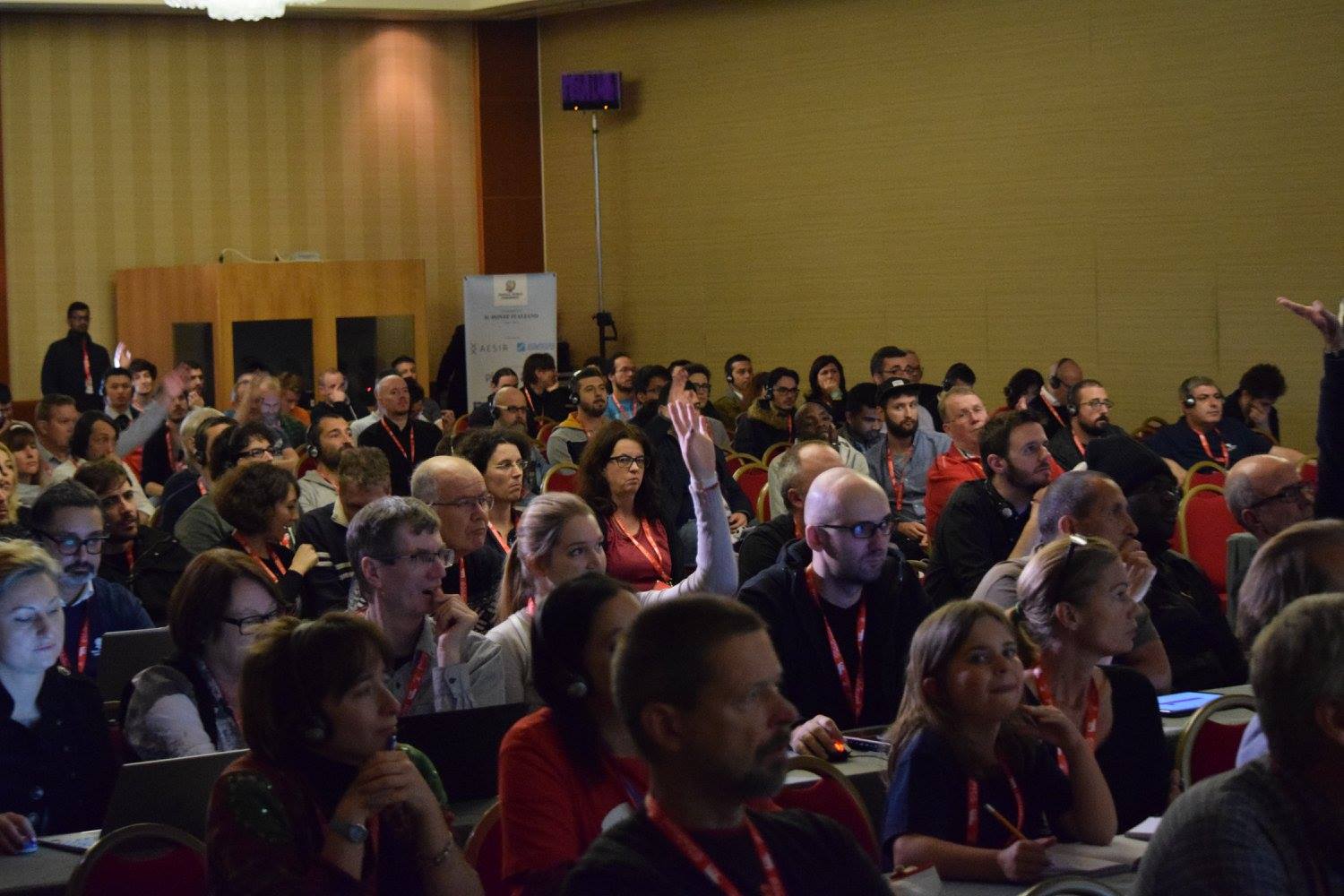 Also, there were a lot of discussions on Joomla’s future, including the 4.0 release. OSM members revealed some secrets and also showed us screenshots of the early alpha release of Joomla.

We hope that you enjoyed the conference as much as we did and that you liked our booth. 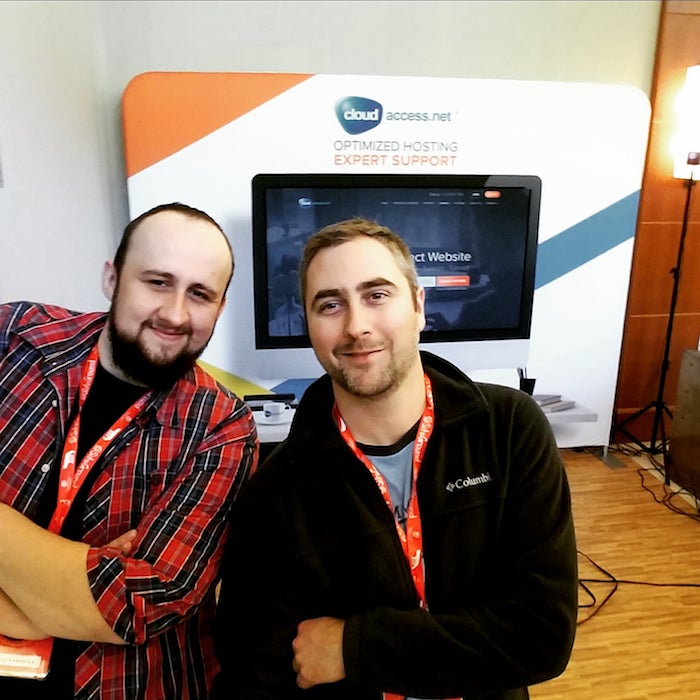 Tweet
Custom code and its' upkeep
Save 50% with our Black Friday offer!

Working from the CloudAccess.net Poland office, Janis is a Cloud Support Engineer but looks to branch out and join other teams within the company. Prior to his work with us, Janis worked as a customer service specialist for Microsoft. Janis finds that CloudAccess.net has a friendly atmosphere and that everyone here is very supportive. Janis is Polish, lives in Police, Poland, and is of Greek descent. In his free time Janis enjoys reading Umberto Eco books, listening to music and playing basketball.

More posts from author
Friday, 27 March 2020 Important changes in SSL workflow
Friday, 25 January 2019 HTTPS and why you should use it.
Tuesday, 05 December 2017 Joomla World Conference 2017
Friday, 06 October 2017 Why is it important to use secure passwords?
Friday, 10 March 2017 Improving your WordPress website’s speed