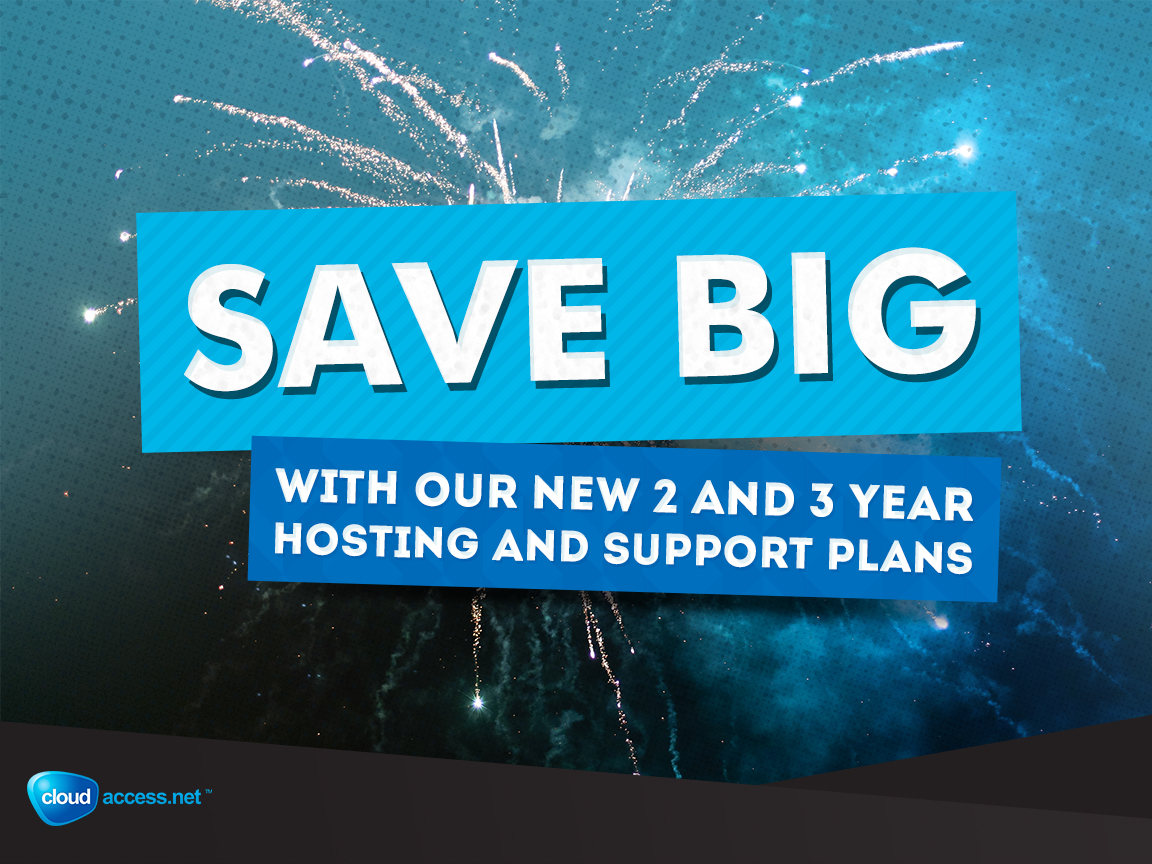 As we make our way into 2016, we would like to step back and take a look at what is important to us - what has helped us get to where we are over the last year. Here at CloudAccess.net we appreciate our clients, especially those who are with us for the long haul. For those reasons, we will be passing along even more savings to our clients.

Starting today, we are providing a 2 and 3 year option on our hosting and support plans!

The latest version, Joomla 3.4.6, has been released today. This release includes a high priority security patch for Joomla versions 3.x. The exploit affects all Joomla versions, 1.5 to 3.x.

CCP gets a new File Explorer 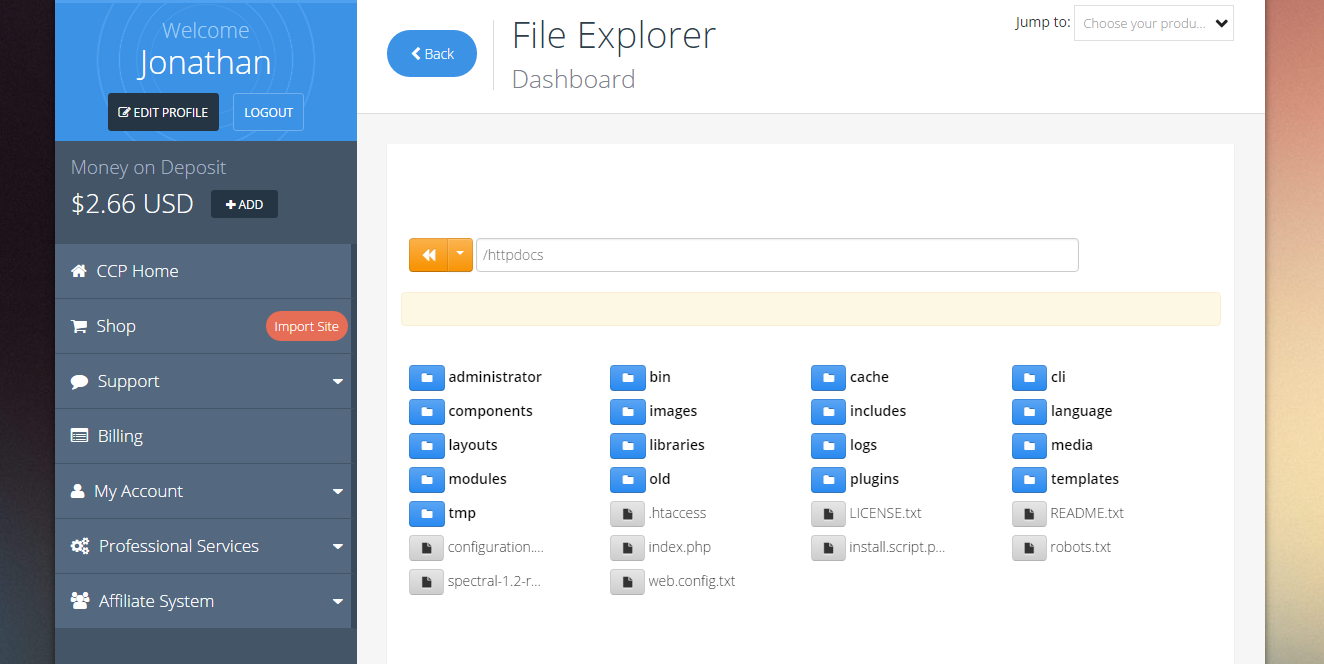 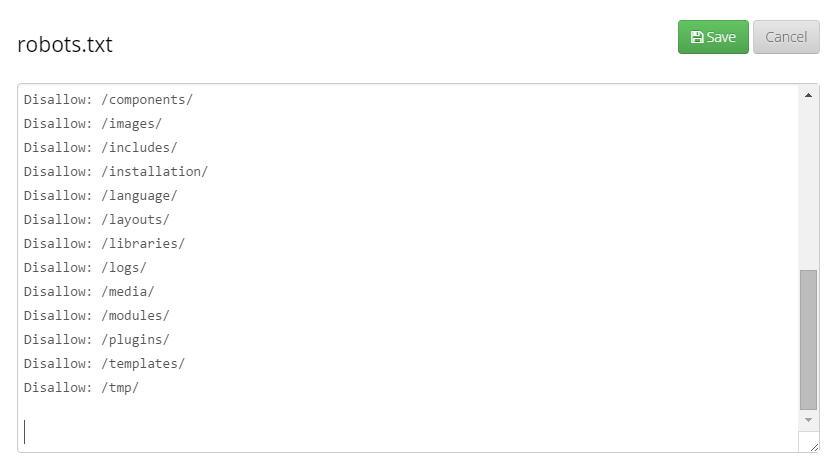 We proudly welcome “File Explorer”, the latest addition in our Cloud Control Panel. When setting out to create this great feature, we had two goals in mind. It needs to be intuitive and powerful. Our team opted for a zero clutter, minimal layout.. a refreshing contrast to other file managers on the market. 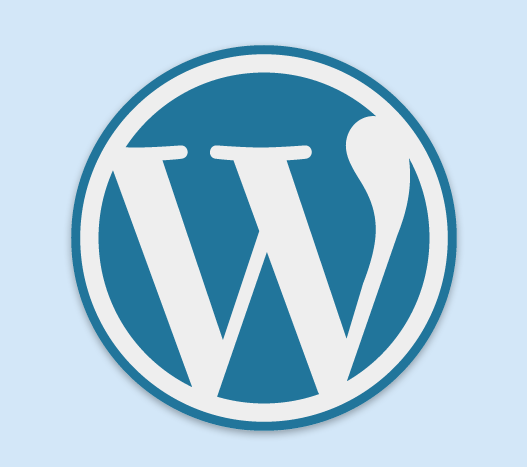 Earlier today a zero-day XSS vulnerability was discovered, and it appears to affect all versions of WordPress. This vulnerability resulted in a critical security update release and it is recommended to update your WordPress site immediately.

The CloudAccess.net Abuse Team learned of the vulnerability shortly after its release. Within 2 hours, our team had crafted security measures at the server level in an effort to thwart this particular attack vector. The action taken by our team will likely result in less infected sites on the CloudAccess.net network and ultimately less affected clients.

The CloudAccess.net Platform is built specifically for hosting WordPress and Joomla websites. The well-being of these sites is our top priority and we take these types of vulnerabilities very seriously. As the Joomla and WordPress communities continue to harden the applications, CloudAccess.net will continue to evaluate each application's security at the server level. 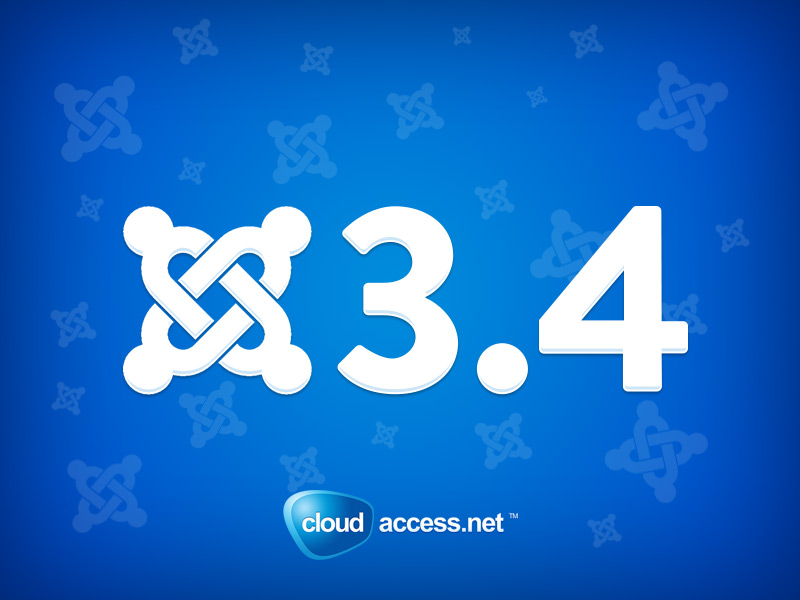 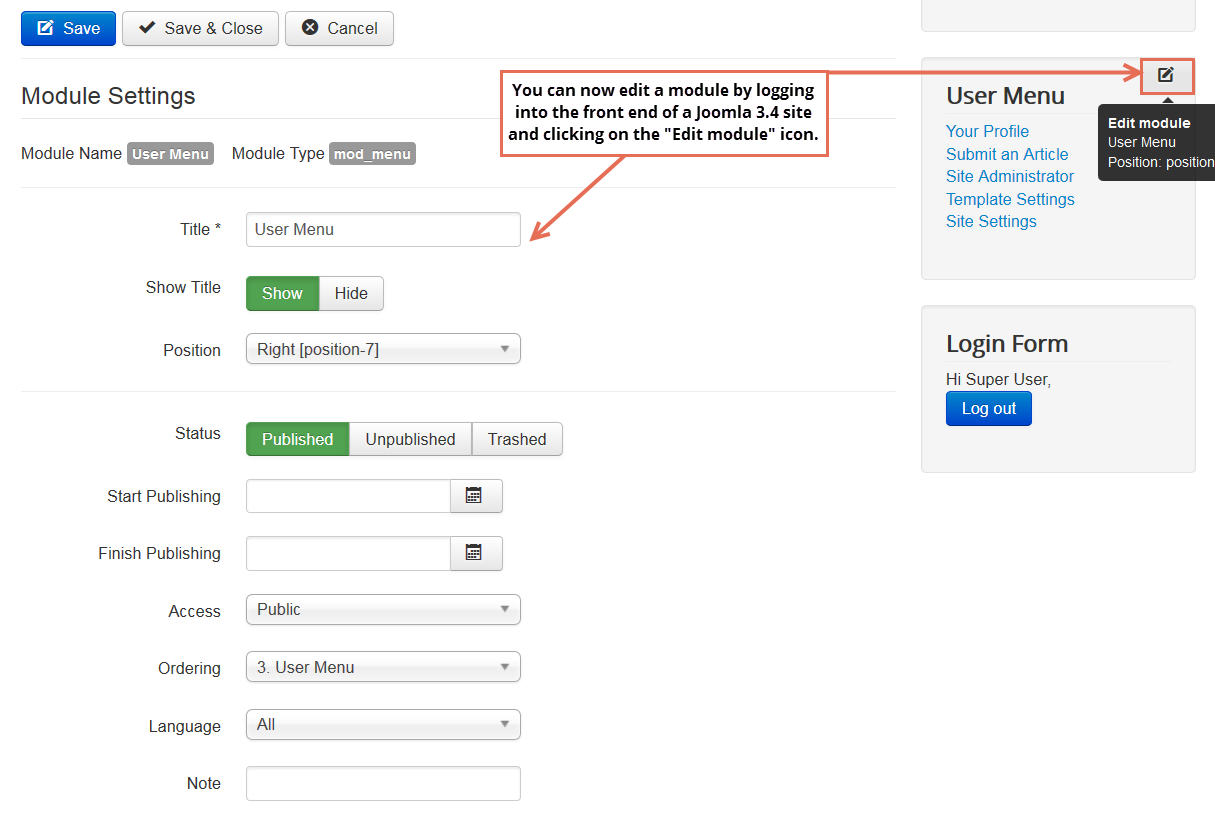 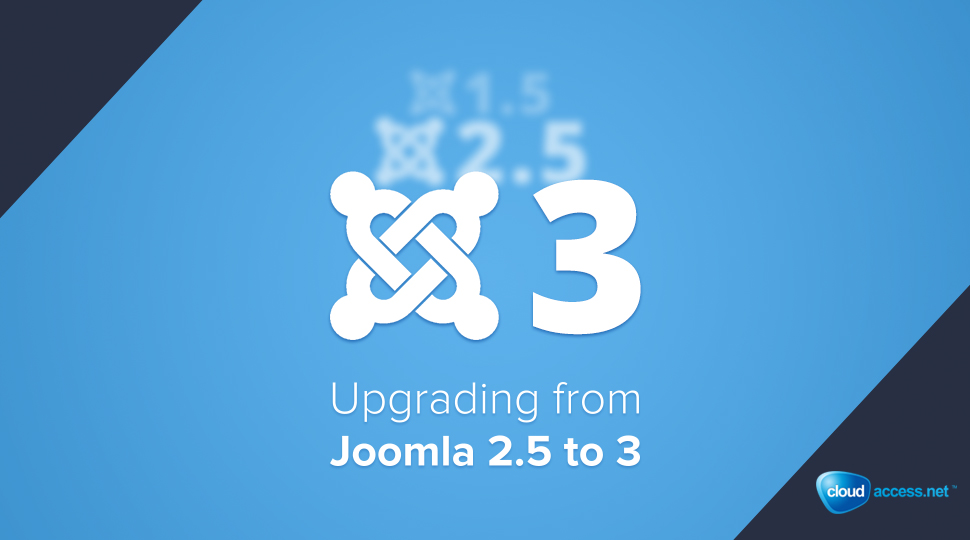 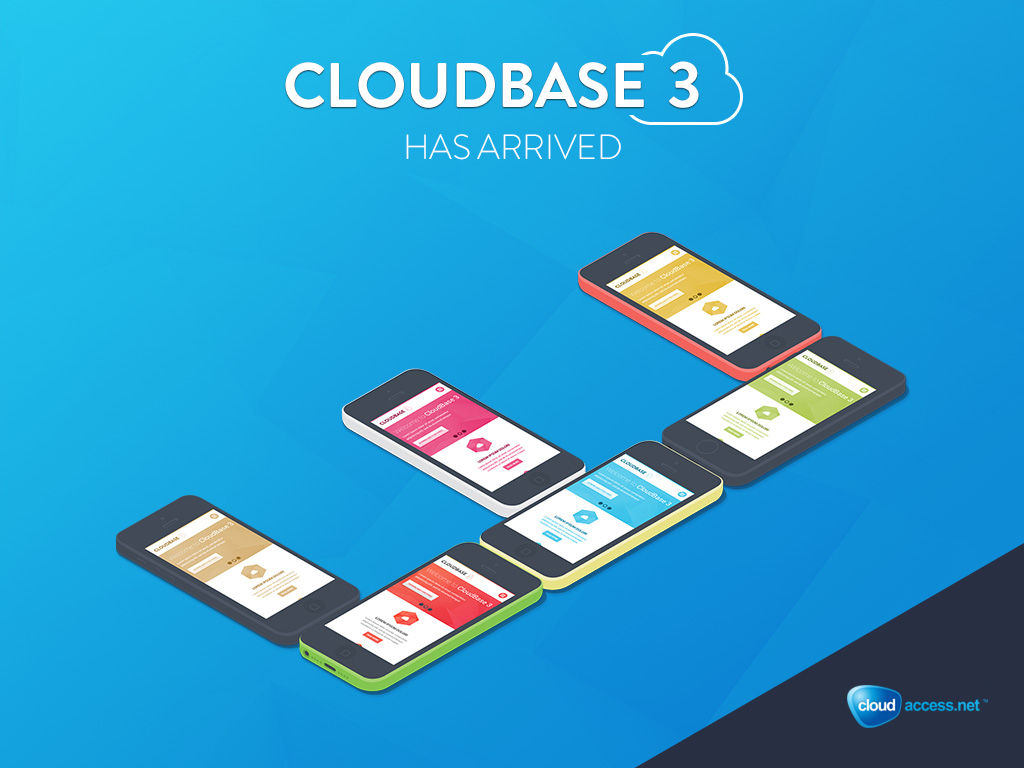 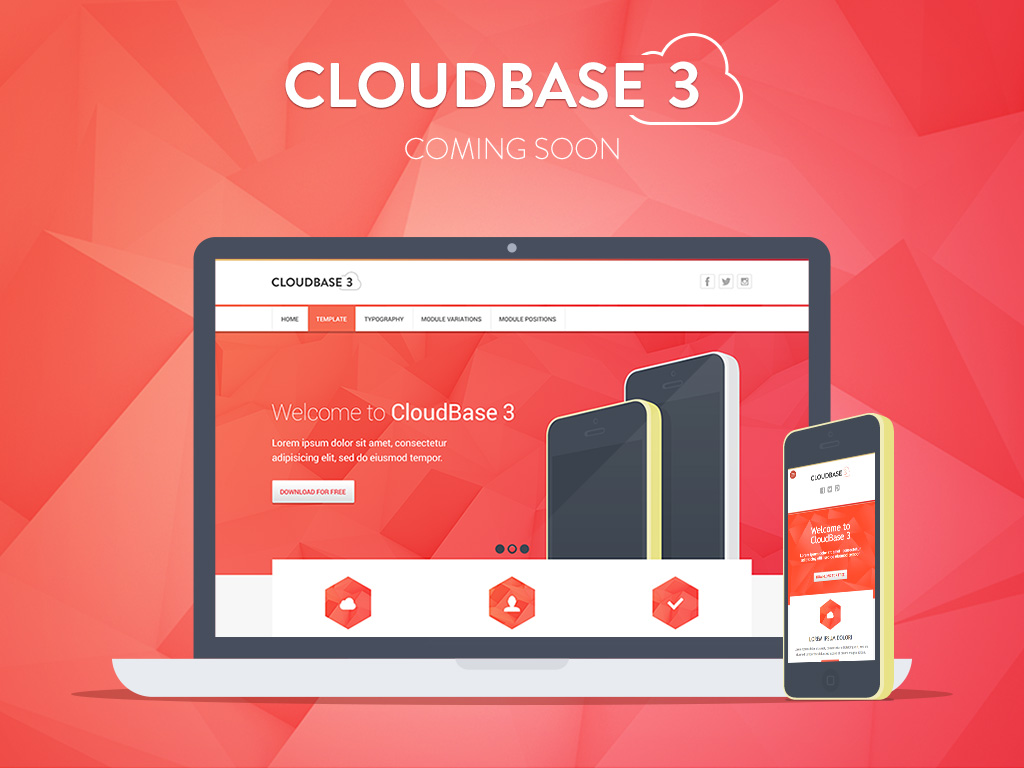 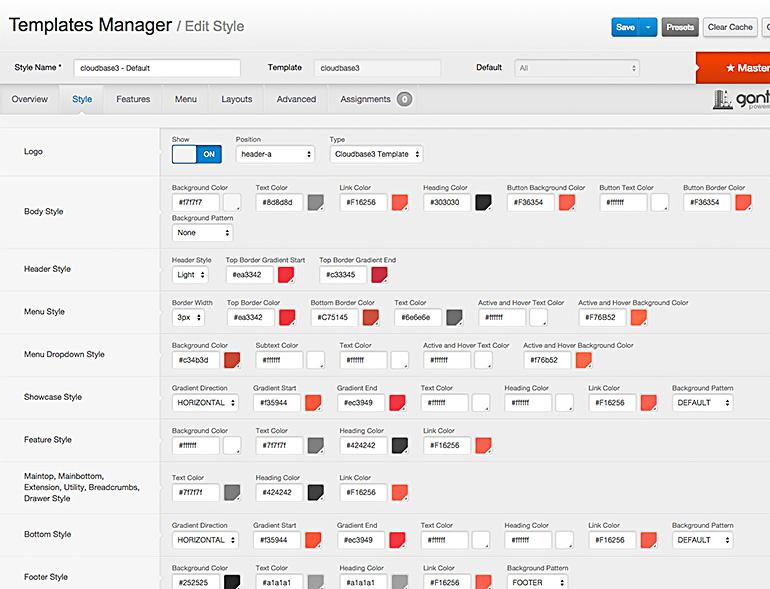 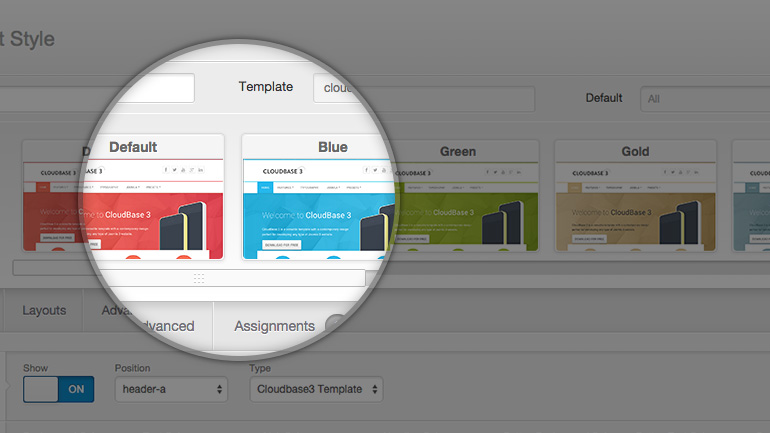 We’re proud to introduce CloudBase 3 - a free and versatile template with a contemporary design perfect for developing any type of Joomla 3 website. We created the CloudBase 3 after the overwhelming demand to a new version of the incredibly popular CloudBase 2 available for Joomla 2.5 sites. Since 2.5 is set to reach it’s end-of-life very soon, we figure that right now is the perfect time to release CloudBase 3.

You’re invited to attend a free webinar to learn how to use over 60 customizable style options, a variety of module positions, the flexible template layout and much, much more! 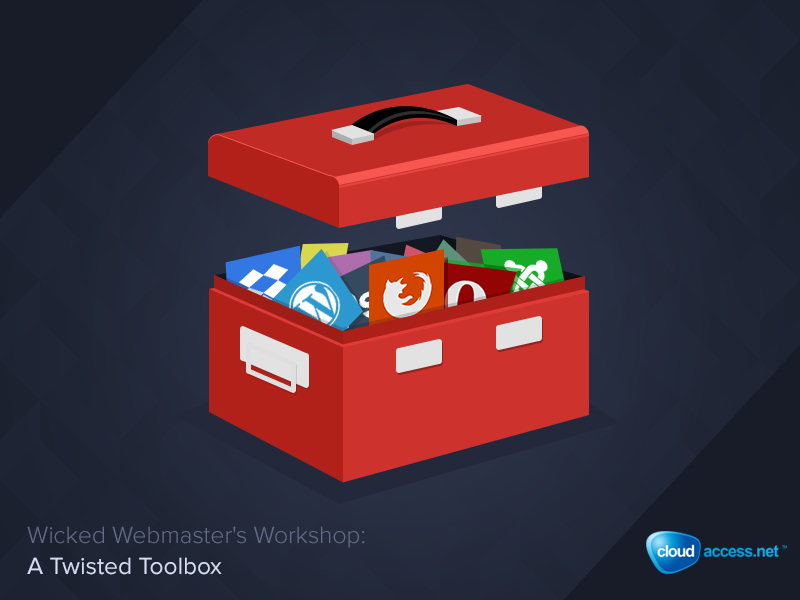 Whether you’re building sites for friends once in a while or generating an income, being organized and taking the time to understand all the tools available to you is worth it. This blog contains a few suggestions for creating your own webmaster’s toolbox. Many times, just like with Joomla and WordPress, you’ll only need a web browser because many useful applications are online and if you find the right mix of applications there will be more than enough features to get the job done.

Starting at Square One: Selecting a Web Browser

As you develop websites, it’s always best to conduct cross-browser testing, but chances are strong that you’ll settle on one browser where you do most of your work. Windows users typically start out with Internet Explorer and eventually move onto something else like Mozilla Firefox, Opera or Google Chrome. Mac users will find Safari included with the MacOS, and Linux users will usually find Mozilla Firefox with the default install. The web browser you use most often is up to you, so get something you are familiar and comfortable with.

The next thing we should talk about is talking. Having a discussion about a project over the phone or in a meeting with the mandatory cup of coffee is great, but that won’t get you very far if you’re not taking notes and creating a tangible plan. The good news is that there are many collaboration tools (both commercial and noncommercial) that are web based and available through a mobile or desktop application. 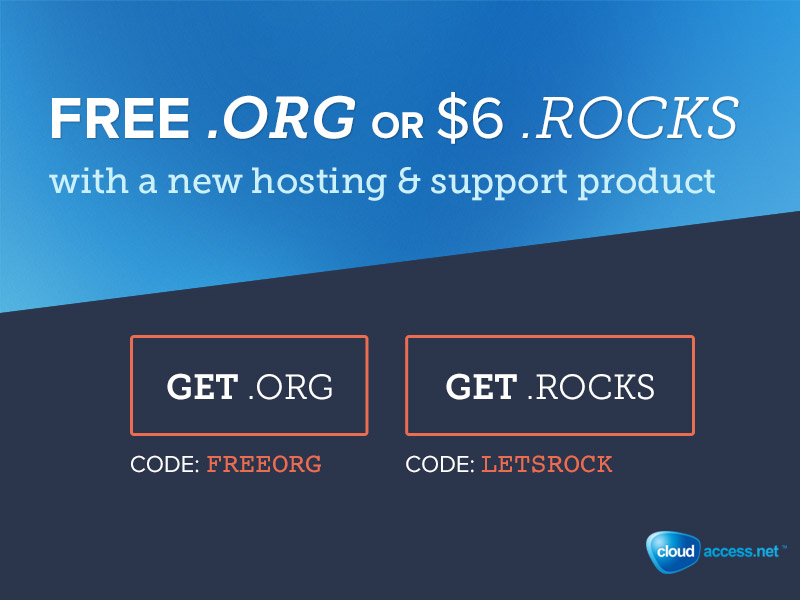 We’re proud to have worked with eNom, our parent domain name registrar, for several years now. Because we’ve had such a great relationship with them for so long, eNom is enabling us to make these exclusive offers to CloudAccess.net clients. 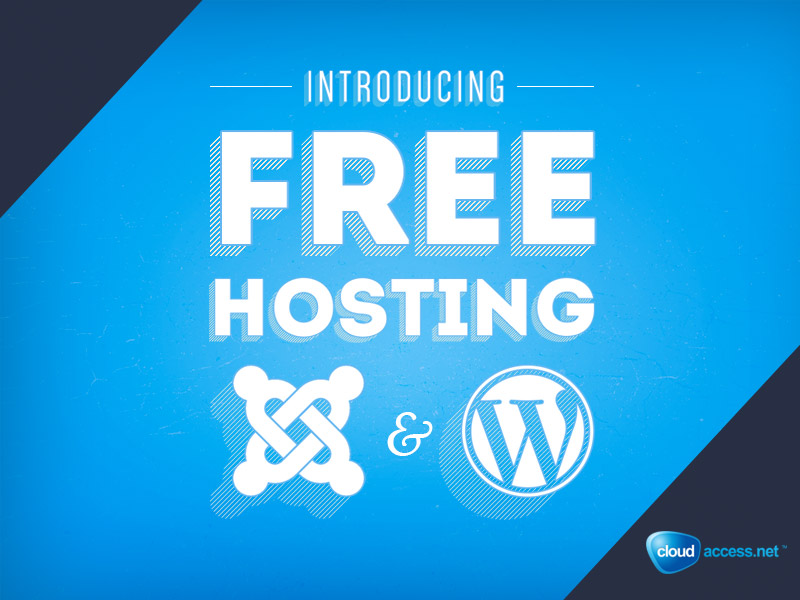 We’re excited to introduce FREE HOSTING for Joomla and WordPress! It’s simple: launch a FULL VERSION of Joomla or WordPress, build your website, and keep it online indefinitely for FREE. This blog explains why a free hosting option is ideal for open source web development tools like Joomla and WordPress and why we’re making this incredible offer.

A Bit of Background

In 2013 we submitted a proposal in response to an RFP to host joomla.com, a free, limited option for Joomla hosting. In this proposal we indicated that we were not in favor of offering a limited version of Joomla. When the contract was awarded to another vendor, we started working hard to turn our unique proposal into a reality. The result is a system where anyone can launch a free and fully functional Joomla or WordPress site and keep it online indefinitely.

Many believe that the future of Joomla’s growth is to build a model similar to wordpress.com. In the joomla.com model, users will be able to launch a free version of Joomla without the ability to install 3rd party extensions or templates. We believe, in the spirit of open source, that people should be able to install their choice of extensions and templates. We also believe that limiting Joomla’s functionality is not in the best interest of the Joomla community. We appreciate the Joomla and WordPress communities and we realize that it’s the communities that add the most value when choosing an open source CMS. We truly hope that the joomla.com system encourages growth and awareness of Joomla, but we are fundamentally opposed to the concept.